Mardi Director-General Datuk Dr Abd Shukor Abd Rahman said: “Based on the strengths that they and we have, we can identify several focus areas for the commercialisation of agricultural research findings.”

He was speaking to Bernama after attending a meeting between the Malaysian Agriculture and Agro-based Industry Ministry’s delegation and representatives from the Iran Chamber of Commerce and Industries and Mines (ICCIM) here.

He said Mardi was also ready to help match the private sectors in Malaysia and Iran to explore new markets and enhanced the existing ones while the Iranian institute planned to send their biotechnology experts for training at Mardi.

He also urged Malaysian businesses to spread their wings to Iran and this region.

Among the potential fields are the development of seeds and farming materials through tissue culture and the supply of high quality dates, bananas, potatoes, orchids, pineapples, papayas and other tropical fruits.

Others include the production of food high in fiber, vitamin and minerals, the development of perfumery and aromatherapy products, spas and herb-based food like pachulli, lemon grass and lemon as food flavours.

Dr Abd Shukor said what that could be learnt from Iran was the innovative spirit exhibited by their researchers who had to work with limited facilities due to economic sanctions imposed on the country.

“Despite having limited facilities, they are able to produce something and are expanding their human resources and they have many young researchers who speak English well,” he said.

On today’s meeting with the ICCIM, he said halal food was among the industry that drew the attention of many Iranian businessmen besides herb-based food products.

“Iran can become a passageway for Malaysian halal products not only to Iran and other Muslim countries in the region but also the non-Muslim countries,” he said.

The meeting with the ICCIM was part of the itinerary of the five-day visit of the Agriculture and Agro-based Industry Minister Tan Sri Muhyiddin Yassin and his delegation to Iran that began on Monday.

Muhyiddin, however, did not attend the meeting because he was making a one-day visit to Esfahan.

Malaysia is scheduled to sign a memorandum of understanding on agricultural cooperation with Iran tomorrow. 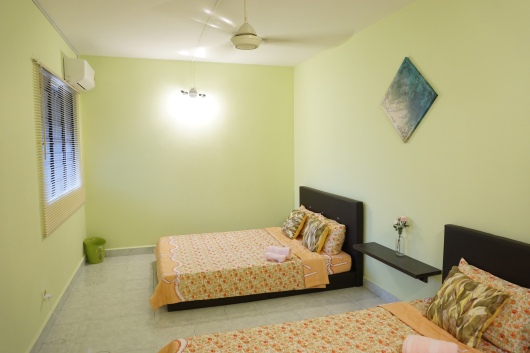 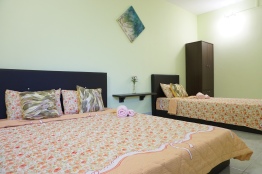 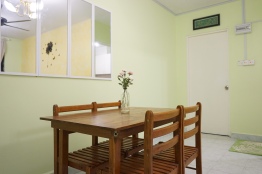 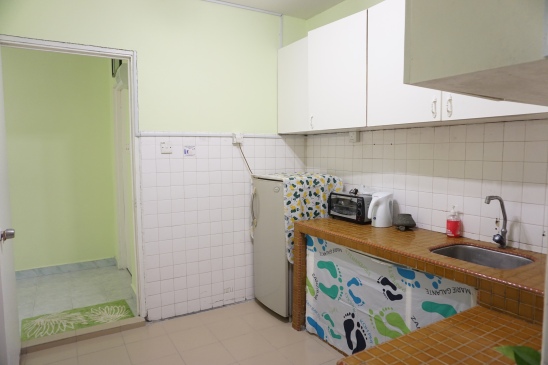 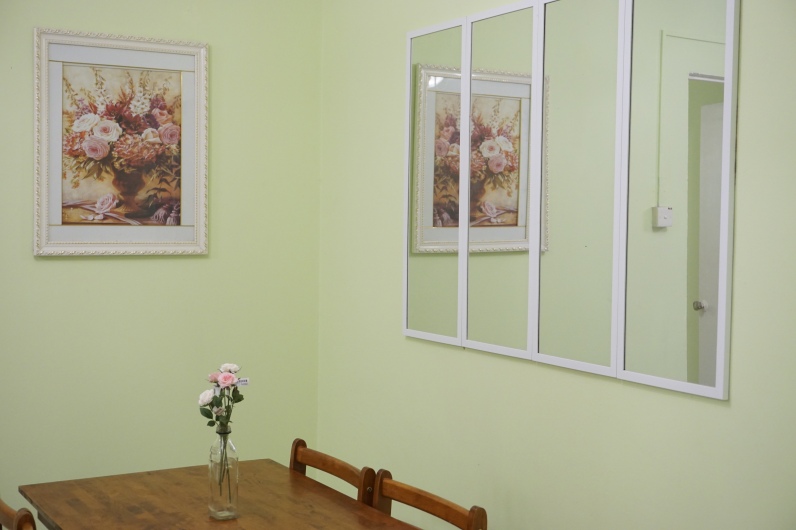